I was excited to shoot Amy & Craig’s pre-wedding shoot for a few reasons, one Amy used to be my vet and looked after my old dog Lady amazing well in her final years, so I kind of owed her one by getting awesome photos for her and Craig, after all she did her job brilliantly back then for me!  Another was that we doing the shoot in the North Pennines, now that might seem a long way away, but actually it’s 10 minutes from my house in County Durham, and it’s BEAUTIFUL!!!  I’ve been dying to get a couple up there for ages, and whilst I managed it back in the winter with Laura & James, the snow was so deep we couldn’t go too far.  Amy and Craig are adventurous outdoorsy people, and with there being no snow this time were more than happy to go for a wander amongst the heather, becoming the first couple I’ve been able to explore the area with.  It actually turns out they’d been to this exact spot before, what are the chances?!

Amy was also a bridesmaid at a wedding I shot a few years back, and I’m really excited to catch up with Laura & Ash (the couple from that day) at Amy & Craig’s wedding, I’ve heard on the grapevine they’ve had a little one since then, so happy for them!

So here’s Amy and Craig, a little nervous and apprehensive about having their photo taken but completely rocking it, if this is how well they do when nervous I can’t wait until the big day, I have a feeling we’re going to get some epic photos!!! 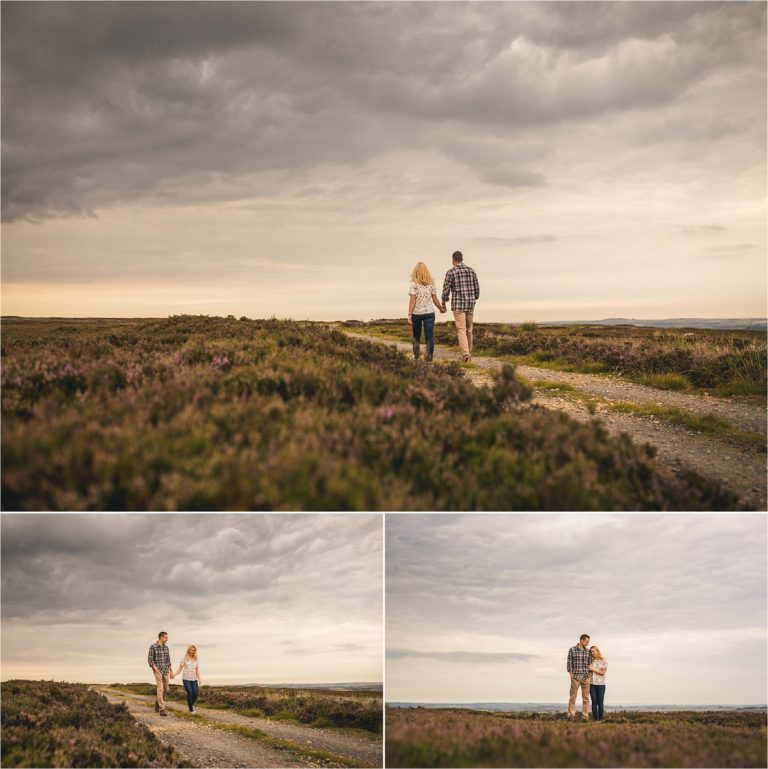 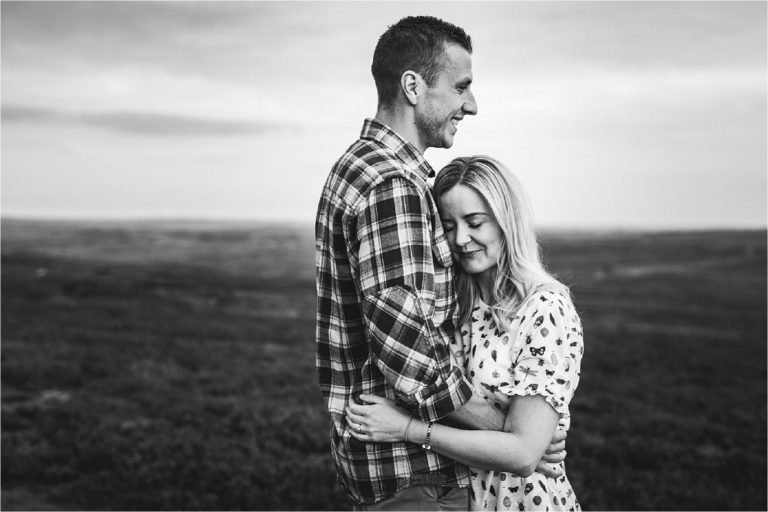 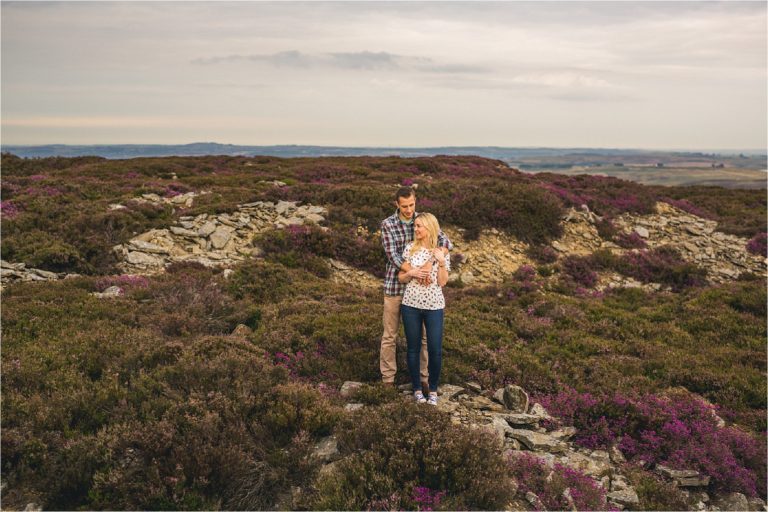 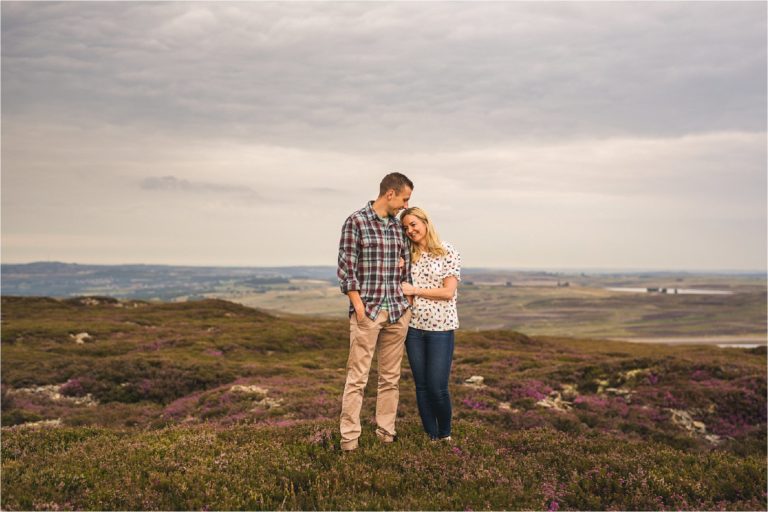 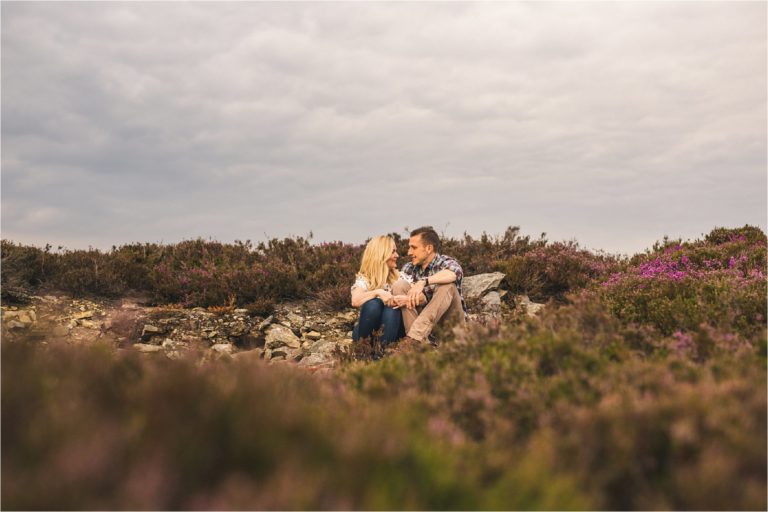 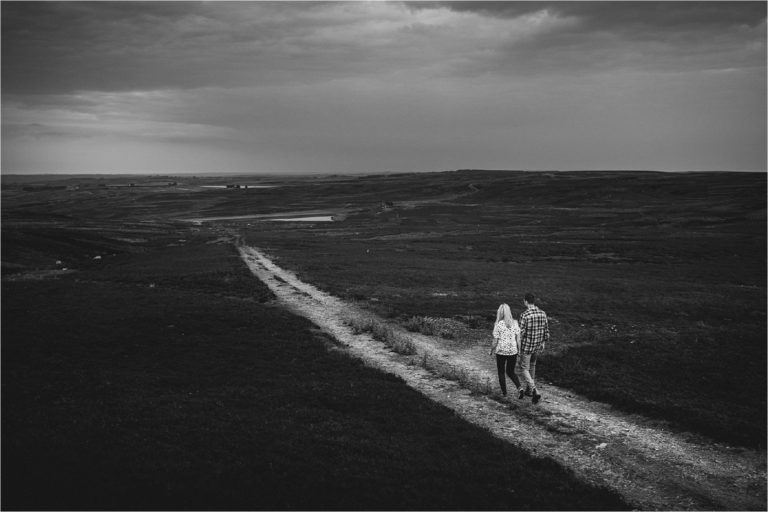 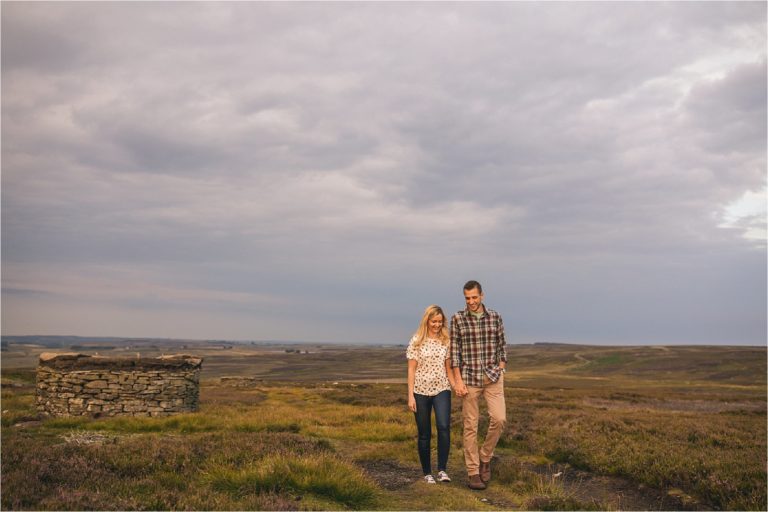 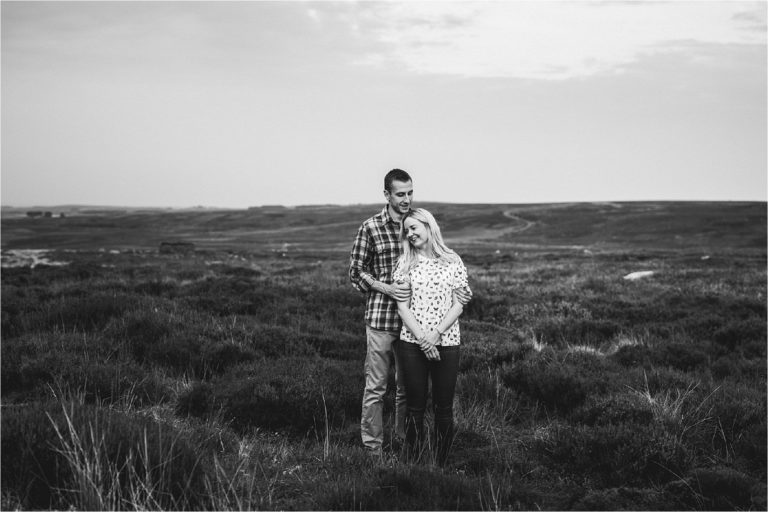 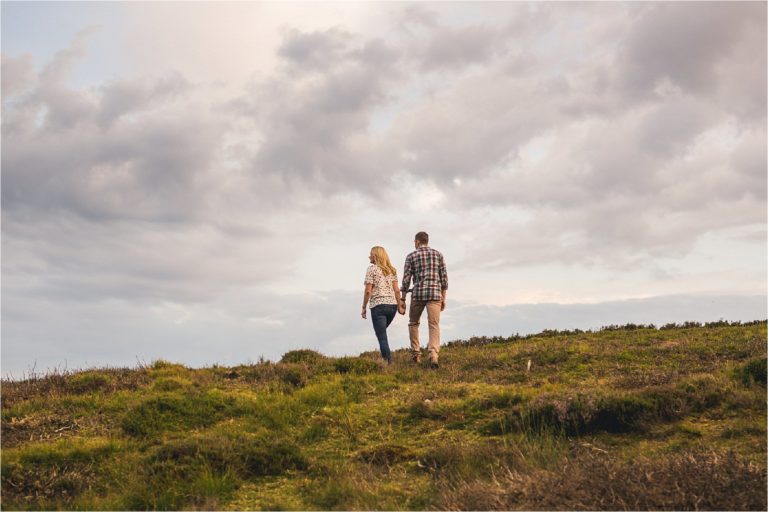 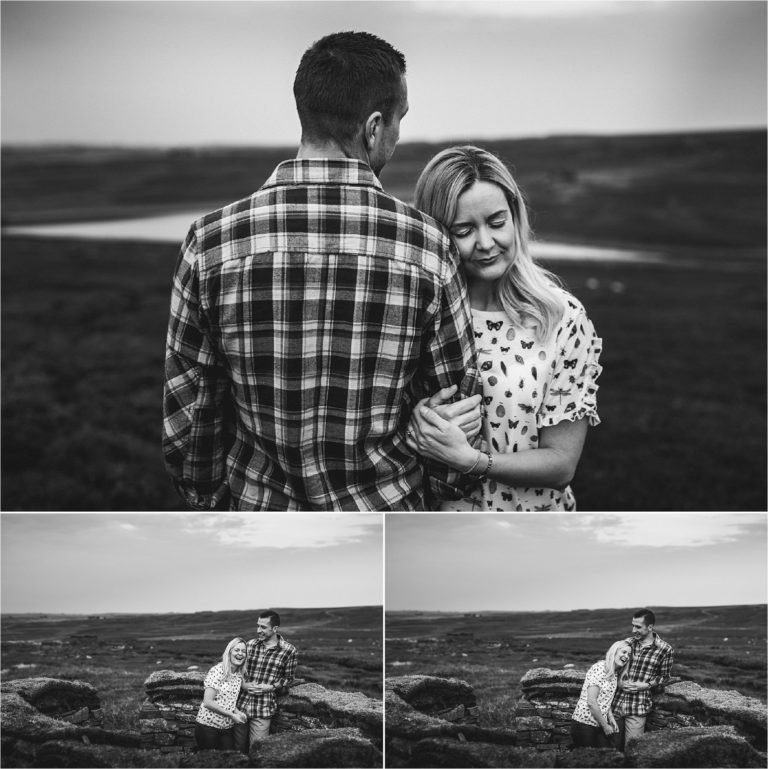 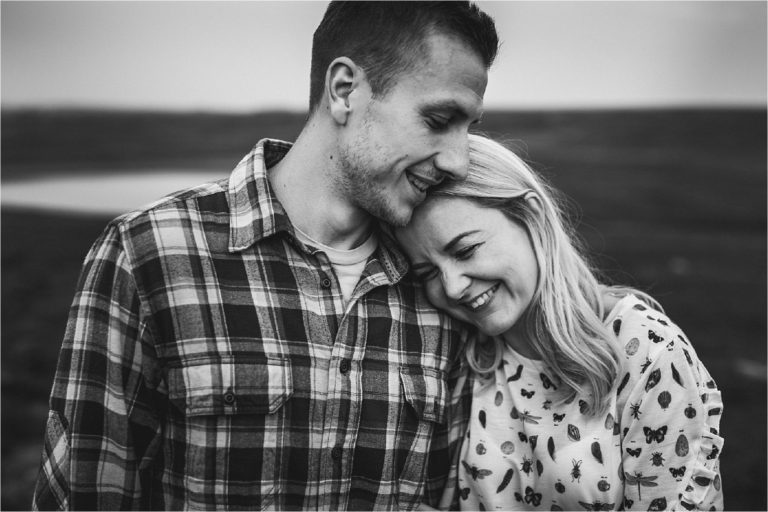 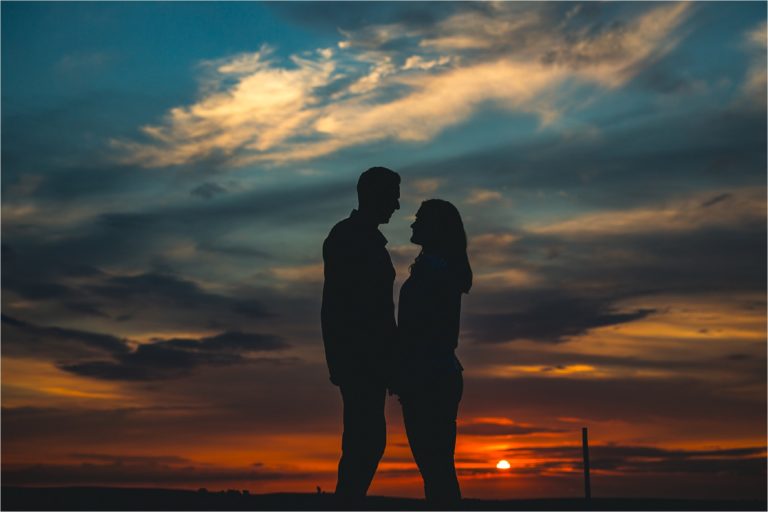 What is a reasonable price to pay for a wedding photographer?